Asian Soybean Rust (ASR) can cause yield losses of up to 80%. By combining historical ASR presence data and Gro's transition matrix, clients can assess the probability of ASR moving to neighboring regions.

Asian soybean rust (ASR) can decimate soybean crops and lead to yield losses of up to 80%, as seen in Africa and South America. Gro’s spatial dynamics model determines the probability of ASR spreading within a region, given the infection data of neighboring regions. The existing model framework projects the movement of ASR within Brazil and can be applied to other tropical regions. The Brazil model can also be combined with Gro’s Soy Yield Forecast Model to assess the impact of ASR during the growing season. 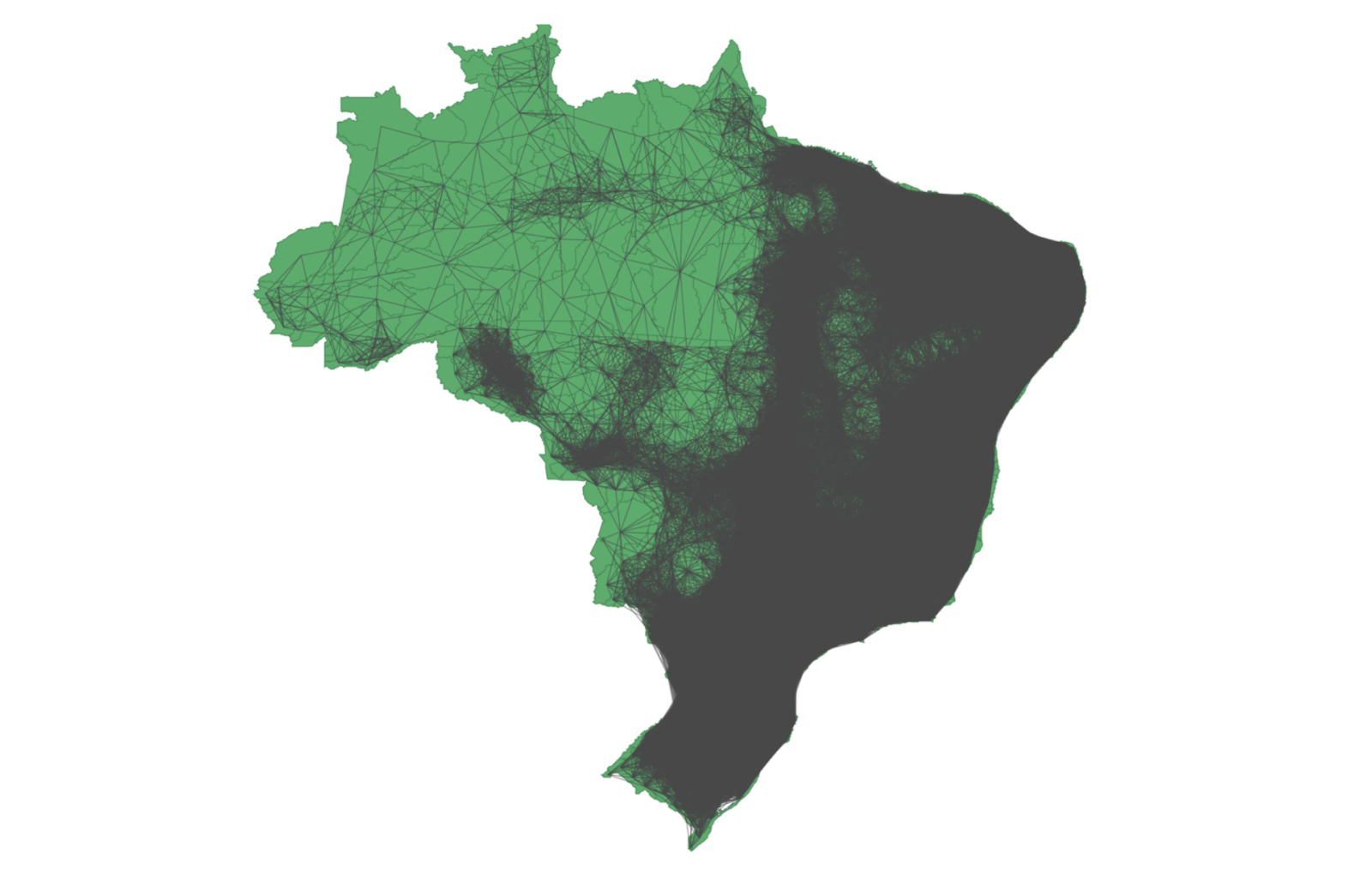 Gro first developed the Asian Soybean Rust Model for Brazil soybeans. Gro’s Rapid Response Data Science team organized disparate data and quickly applied it to make sense of a recurring issue which can devastate harvests. ASR occurs in Brazil every year in humid climates with temperatures that are between 14-28 degrees Celsius for at least 6 hours. ASR can be combated with fungicides and other crop protection inputs.