A prolonged drought since the middle of this year has caused major losses in wheat acreage in large parts of Argentina’s agricultural heartland. Conditions in Cordoba, La Pampa, and Entre Rios continue to worsen, with significant amounts of area under stress. Currently, 27% of Cordoba is experiencing exceptional drought, while 23% of La Pampa’s districts are experiencing moderate drought, and 41% of Entre Rios is abnormally dry, according to Gro's Global Drought Index.

Argentina is a major producer of wheat and a major global exporter, and Argentine exports are particularly important to Brazil. Argentina’s wheat crop is starting to mature, with harvest  beginning in December and finishing in early January.

The global market for wheat is not being driven by the same fundamentals currently driving the markets for corn and soybeans. Major wheat exporters are almost evenly split between shortfall and surplus. Ukraine, the European Union, and Argentina are experiencing low harvests and have seen exports drop, while Russia, Australia, and Canada have supplies and exports at multiyear highs. The continuing drought in South America will support wheat prices as commodity prices remain bid. 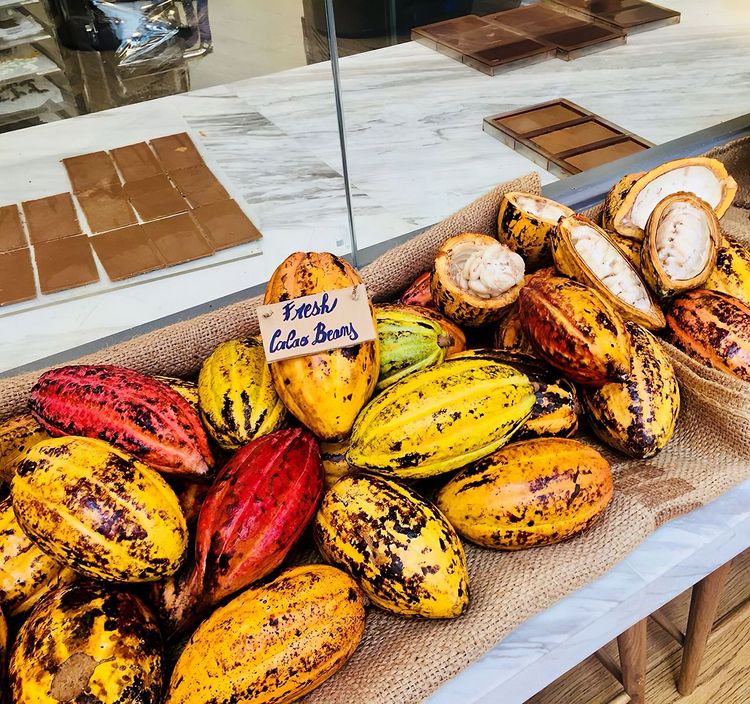 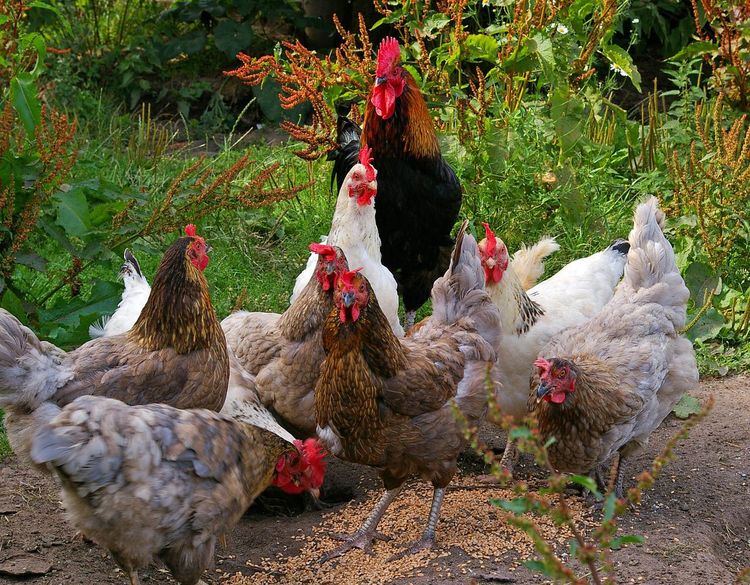 Insight
Soaring Avian Flu Death Toll Drives Up US Chicken, Egg Prices
Get a demo of Gro
Talk to our enterprise sales team or walk through our platform
Request a demo