China’s dispute with Canada over shipments of canola expanded to a full ban last week. The Canola Council of Canada said Chinese importers are unwilling to purchase Canadian canola seed at this time. At the beginning of the month China canceled the registration of Richardson International Ltd., Canada’s biggest grain handler, as an approved exporter of canola. China officials said cargoes were rejected due to concerns over insect infestation, but there is speculation the move was politically motivated following the December arrest of Meng Wanzhou, an executive with Huawei, a Chinese telecommunications company. Regardless of the reason, the development could leave Canada scrambling to find homes for the crop if the dispute with its largest export destination persists.

The chart on the left shows canola export prices falling to multiyear lows. Canadian prices are much lower than their Australia counterparts. The chart on the right shows the major destinations of Canadian canola. China dominates the trade. It would be difficult for the other destinations to make up the lost demand.

Canada exports the majority of its canola crop as seed or products. China is by far the largest importer, typically taking around 40 percent of total exports. This season (beginning Aug. 1) exports to China through December are nearly 30 percent higher than last year, partly because the trade dispute with the US disrupted soybean imports. If China shuts off Canadian canola imports for an extended period, the canola will need a new home.

This comes as Canada’s canola supplies are ample. Dec. 31 ending stocks were the highest on record, according to StatCan. Expectations were for record exports to dispose of the supply. Meanwhile, Canada’s domestic crushing of canola is running close to capacity, witnessed by only a 1-percent increase from last year through February, so that outlet is not available to absorb additional supply. As a result, canola futures prices are trading near multiyear lows. On the day following the Canola Council of Canada comments that trading with China was halted, the May futures contract fell by nearly 3 percent.

Agriculture and Agri-Food Canada’s most recent Outlook for Principal Field Crops report on March 21 reduced export expectations, due to the dispute with China, by 1 million tonnes to 9.8 million tonnes for the 2018/19 season, a four-year low. Ag-Canada also raised carry-out stocks to a record 3.5 million tonnes. The oversupply of canola and resulting fall in price also altered Ag-Canada’s expectations for the upcoming 2019/20 season. Planted area for canola is now expected to drop 2.5 percent compared with Ag-Canada’s initial forecast, made on Jan. 25, for a 1.3-percent increase in area.

Conversely, wheat prices have been supported recently on concerns that flooding in the Northern US could prevent planting. Spring wheat could take more Canadian acreage from canola if the recent move in relative pricing continues. Planting typically begins at the end of April. The canola industry is hoping for a quick resolution and the Canadian government has pledged its support to address Chinese concerns. 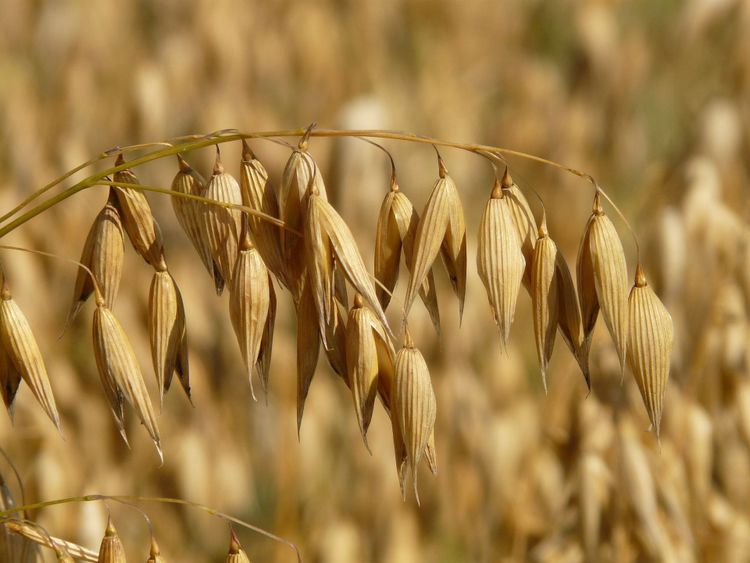 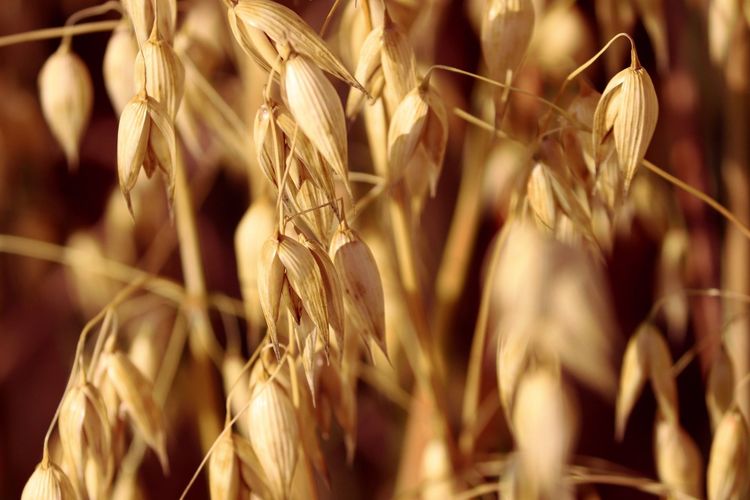 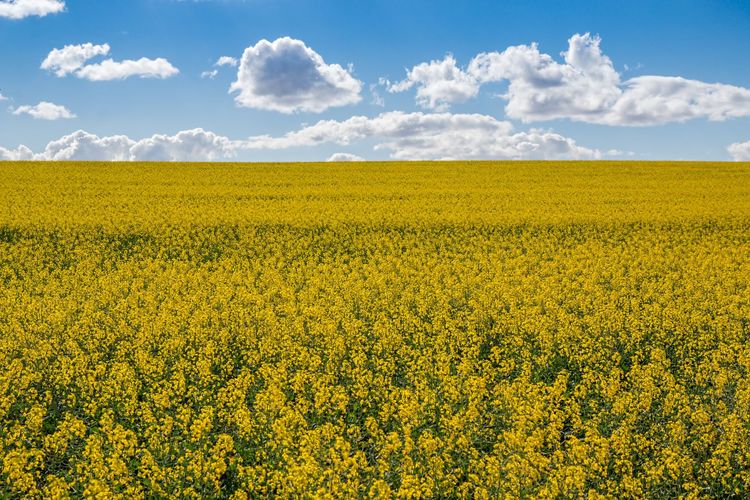 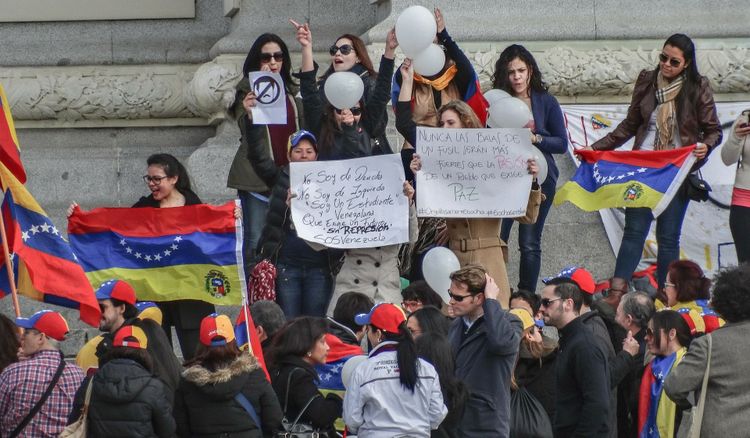