Canola futures pushed to new contract highs as the crop continues to be engulfed by unrelenting hot and dry weather. November canola futures have surged 70% since January as soaring demand for vegetable oils sparked a global oilseed price rally.

The canola weighted Gro Drought Index for Canada is currently at its highest level in 20 years for this time of year.

Stocks of major oilseeds, such as Canadian rapeseed and US soybeans, are minimal. Supply is now uncertain and is driving limit-up price moves as high temperatures and dry soils curtail production in Canada. Gro’s forecast models show another two weeks of stress-inducing conditions in the Canadian Prairies, adding to crop production concerns.

Analogous years of 2012, 2007, and 2002 saw sizable yield declines caused by high temperatures. In 2012, canola yields in Canada were 16% lower than the year before. A similar cut in yield today would result in production of 17.2 million tonnes, versus the USDA’s July projection of 20.2 million tonnes. In the July WASDE, the USDA slashed US spring wheat production, as Gro highlighted here, but made only minor tweaks to the Canadian wheat and canola estimates.

Gro’s Climate Risk Navigator app allows users to quickly identify analogous years, and Gro’s growing conditions data can be used to predict production in real time rather than relying on government reports. Normalized difference vegetation index, or NDVI, for canola-weighted land area in Saskatchewan is in line with 2012, but soil moisture readings are much worse, and with a continuation of hot and dry conditions, the crop will continue to suffer.

Canada is the top rapeseed producer worldwide, with production concentrated in the Prairie Provinces of Saskatchewan, Alberta, and Manitoba. Canola is the edible variety of rapeseed. 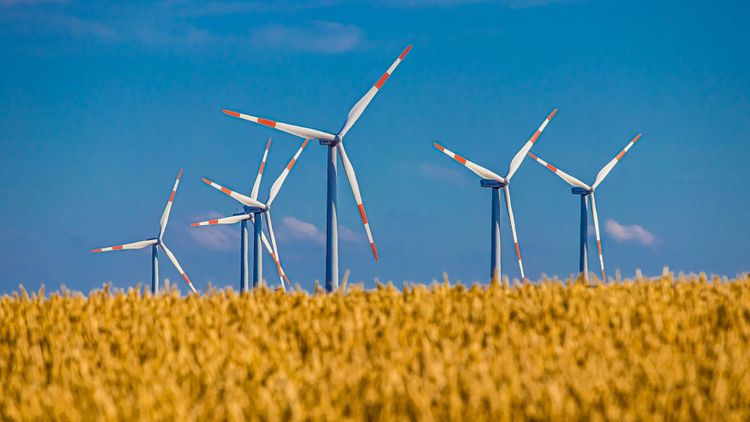 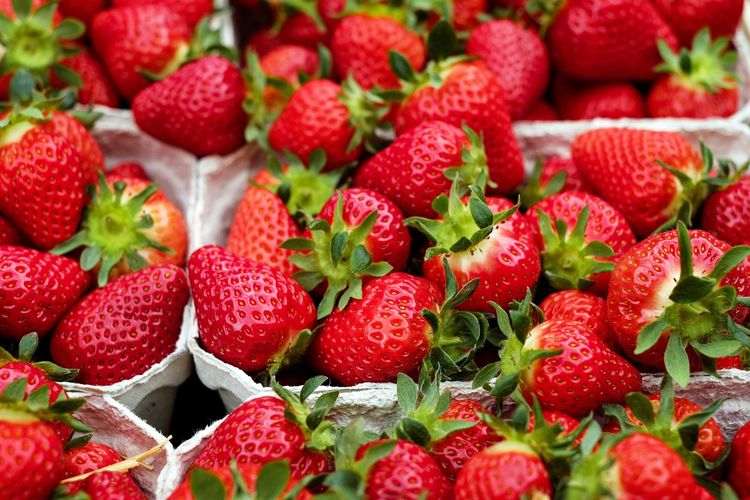