China has issued a nationwide drought warning as the country copes with scant rainfall and one of the most severe heat waves in six decades. The harsh weather is stressing rice and wheat crops and could force China to increase imports of these important grains.

China is the world’s largest producer of grains, which go primarily for domestic use. Any decline in China’s agricultural production would come at a time when many key global commodities are already in short supply.

The hardest hit provinces are in southern and central China, especially along the Yangtze River, and officials have called for water conservation by agricultural, commercial, and industrial users.  By contrast, provinces in China’s northeast have experienced beneficial weather for much of the growing season.

In several of China’s southern rice producing provinces — Jiangsu, Sichuan, Anhui, Jiangxi, and Hunan, which together account for nearly half of total rice production — Gro’s vegetative health index, a satellite-derived measure of plant health, is at the lowest level in more than two decades. In addition, soil moisture levels are at a 12-year low, and Gro’s Drought Index reading is elevated. Those adverse conditions come as China’s rice crop is in its critical grain filling stage.

Wheat crops also are facing heat stress, including in Henan in central China, the largest wheat growing province. This display in Gro’s Climate Risk Navigator shows soil moisture for Henan’s wheat areas at the lowest level in at least 12 years, while Gro’s vegetative health index is at the lower end of the two-decade range.

Although China is the world’s largest wheat producer, the country is also a sizable importer as demand, including for animal feed, outpaces domestic supply. Wheat imports in 2021 and so far in 2022 have far outpaced historical averages, Gro data shows. For 2022/23, China is forecast to import 9.5 million tonnes of wheat and 6 million tonnes of rice, according to the latest USDA projections.

Drought also is hitting China’s cotton crop, with the Gro Drought Index, weighted for cotton area using Gro’s Climate Risk Navigator, registering the highest level in more than two decades in Xinjiang province, which grows the majority of the country’s crop. China is one of the top three producers of cotton worldwide.

Not all of China’s crops are facing adverse weather conditions, including in the northeastern provinces of Heilongjiang, Jilin, Liaoning, and Inner Mongolia. The four provinces together produce nearly half of the nation's corn and soybeans, as well as a sizable rice crop. In Heilongjiang, for example, Gro’s vegetative health index readings for acres planted to rice are well above average for the past two decades, as shown in this Gro Navigator display. 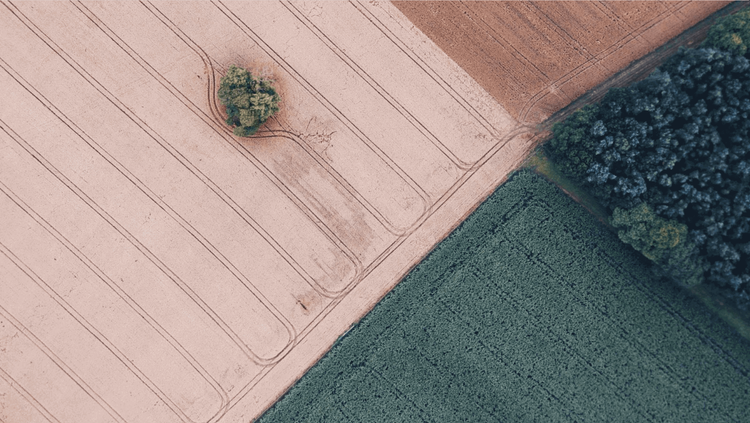