Cocoa-production centers concentrated in the eastern part of Ivory Coast, one of the world’s main suppliers of the commodity, are struggling to contain the spread of black pod disease, which has been plaguing the 2018/2019 crop. Heavy rainfall over the past couple of months has accelerated the spread of the rot-causing disease, which has already caused significant losses. Precipitation in the eastern Ivory Coast has been nearly 150 percent greater than the previous five-year average. Growers are hoping the rains let up in November, which is normally the start of the region’s dry season. Cocoa is harvested twice a year, from October to March for the main crop and from May to August for the mid-crop.

This month, guaranteed producer prices for Ivory Coast’s 2018/2019 primary cocoa harvest were increased from 700 to 750 francs by the national cocoa regulator Le Conseil du Cafe-Cacao. This price boost provides only meager relief from last year’s price slump, however. Farmgate prices were cut by 36 percent for the 2017/2018 harvest in response to oversupply resulting from the previous year’s West African bumper crop. Now, Ivory Coast is working with Ghana, which together account for about 60 percent of global cocoa production, to stabilize prices in the region. Among the measures: The countries’ governments aim to curb investments from foreign chocolate manufacturers aimed at boosting supplies, but result in lower farmgate prices. Using Gro, our subscribers can quickly and efficiently monitor cocoa production and price changes.

The map on the left illustrates where rainfall in Ivory Coast deviates from average precipitation amounts from the previous five years. Blue areas are those experiencing greater-than-average rainfall and red areas are where rainfall is below average. The chart on the right shows annual cocoa bean production in tonnes of the five main producing countries globally, with Ivory Coast in the No. 1 place.
Share 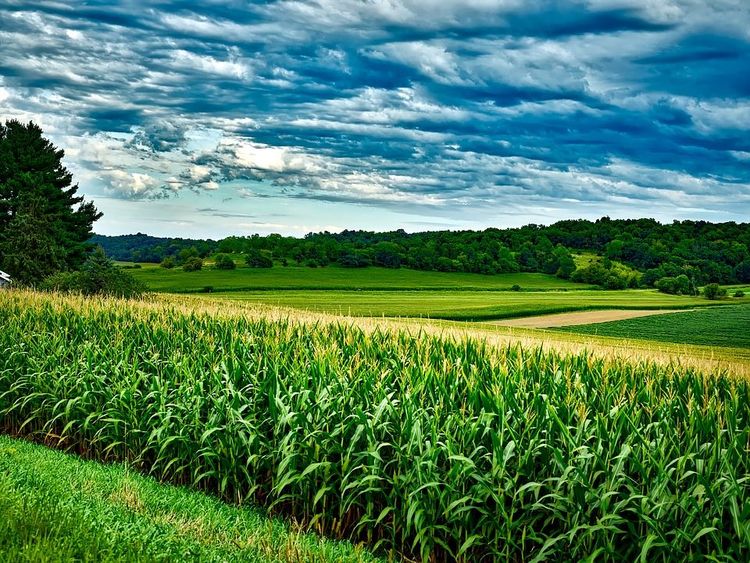 Insight
From Corn to Cannabis: Gro’s Top 5 Insights of 2018 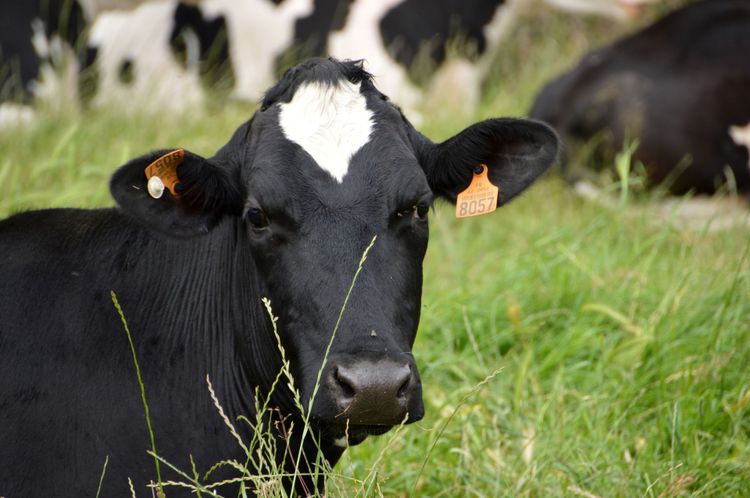 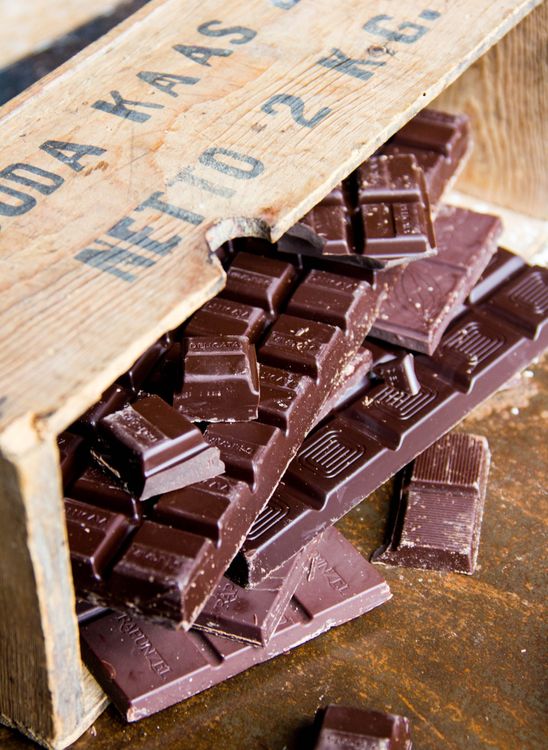 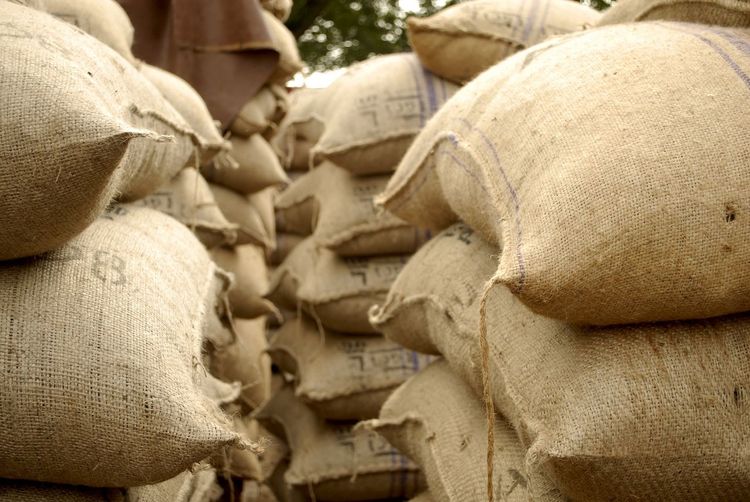