A heat wave baking much of Western Europe is increasing the risk of damage to the continent’s wheat crops at a time when global supplies of the grain continue to be squeezed by the war in Ukraine.

In France, the EU’s largest wheat producer, Gro’s vegetative health index for wheat has slumped since the start of June to the lowest level in a decade. The index, a satellite-derived measure of plant greenness that detects changes in crop conditions, can be weighted for specific crops using Gro’s Climate Risk Navigator for Agriculture, as can be seen here.

France’s Centre region, the largest wheat-producing area, experienced average temperatures that were 3.6° Celsius above the 20-year mean between May 1 and June 15, according to an analysis that uses Gro’s historical climate data weighted for acres planted to wheat.

Forecasts for the weekend call for temperatures to rise further, topping 40° Celsius (104° Fahrenheit) in the Centre region’s wheat-growing areas. May and June are normally the key months for France’s wheat crop yield development.

France is the No. 5 grower of wheat in the world, and the fourth-biggest wheat exporter, making it an important global market player.

Germany, Spain, Italy, and other countries are also suffering high heat. In Italy, wheat-growing regions are under severe stress with heightened levels of drought and the lowest soil moisture readings in at least 20 years. Gro’s Climate Risk Navigator, weighted to Italy’s wheat-growing regions, shows temperatures could top 41 degrees Celsius during the next two weeks, impacting wheat and barley crops.

Front month wheat futures on the CBOT have pulled back from their peaks recorded in March, when prices hit $12.94 a bushel. Still, prices this week are up more than 60% from year-ago levels.

Go to Gro's Climate Risk Navigator for Agriculture to monitor Gro’s vegetative health index, along with soil moisture and drought readings, to learn what impact the heat wave is having on EU wheat crops. 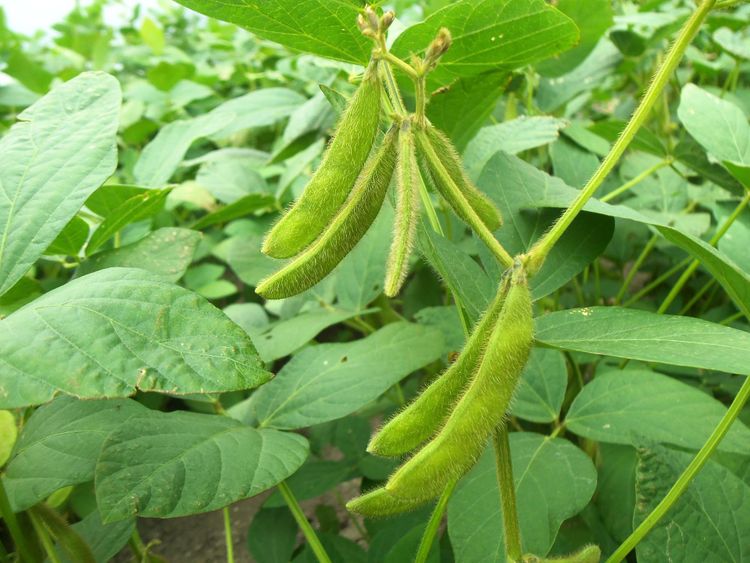