Because Hurricane Ian made landfall three weeks later than Irma, almost all of southwest Florida’s tomato seedlings were planted when the storm arrived, meaning that many acres will need to be replanted after basic services are restored in Lee and Charlotte Counties, counties hit hard by Ian.

Florida produces about 50% of the US’ tomato crop during October to June, and Lee and Charlotte counties lead the state in planted tomato acreage. US tomato production shifts from California to Florida in early November, and during May, other southern states start to pick up a greater percentage of production before California’s season resumes.

In 2017, during the 16 weeks that followed Hurricane Irma, shipping volumes for Florida tomatoes fell 55% from their level a year earlier and the per case price for tomatoes shot up 400% to $38/case by December. Pricing receded in early January 2018 as Florida’s replanted acres harvest began.

View a display in the Gro Portal showing current shipping point prices and transport quantities for Florida and California tomatoes, along with historical comparisons.

A similar price pattern could unfold in Ian’s wake. Historically, November is when Florida starts producing a sizable volume of tomatoes, with volumes typically surpassing 85 million pounds throughout the month. Other US tomato growing regions are complementary to Florida and California, but these states’ volumes cannot make up for a significant reduction of supply from Florida in such a short period.

This increases the likelihood that Mexico will be the only sizable producer for the US market between November and January. In the US, Mexican-grown tomatoes are relied upon for supplemental supply throughout the year. Mexico’s production has recently outpaced that in Florida and California. 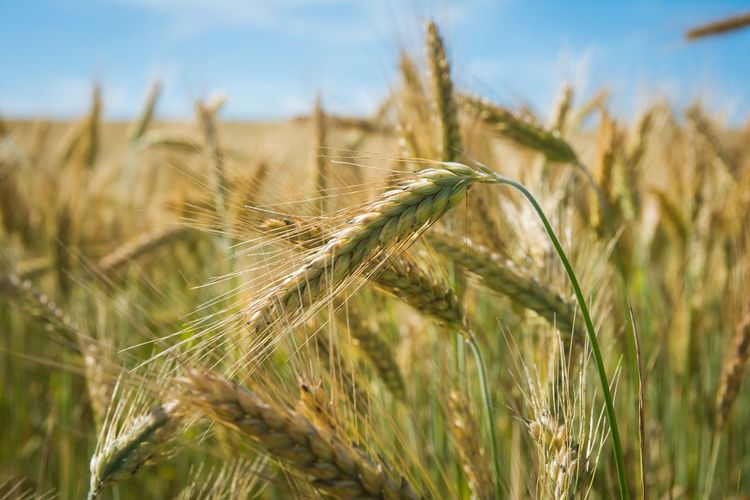 Drought to Imperil US Winter Wheat in Run-up to Dormancy