For Jiangsu, Gro’s Drought Index, weighted to rice-growing area, is showing the worst drought in the last 20 years.

Guangxi’s and Guangdong’s first rice crops are harvested in June and July, and for rice crops, flooding at this point in the season can cause a reduction in quality and quantity because rice grains are at the end of their reproductive and maturation phase and their panicles are being filled. In both regions, a second rice crop is planted in July and harvested in October and November.

With more heavy rain predicted for Guangxi and Guangdong in the coming weeks, additional flooding seems inevitable, requiring real-time monitoring using the Gro Climate Indicator (GCI) - Observed Flood and the Gro’s Climate Risk Navigator for Agriculture, which gives a quick and up-to-date overview of weather and climate projections for over 40 major crops grown anywhere in the world. The GCI - Observed Flood is a global index that identifies potential flooding and flood extent and updates daily.

Typically, China's rainy season occurs from May to September, and this year’s season is already off to an extreme start. The accumulated rainfall in Guangxi, Guangdong, and Fujian is the second highest in at least 20 years, and some regions, such as Guangdong and Guangxi, have experienced double the average daily precipitation for the May to June period, compared with the 20-year May-June daily average of 8-11 mm, according to the Gro Climate Anomalies Model.

China is the largest importer of Indian broken rice, which it uses for animal feed. And concerns that India, which imposed wheat and sugar export caps last month, will institute rice export bans to quell rising domestic food prices persist, despite government assurances that no such plans are in the cards, as Gro highlighted here. 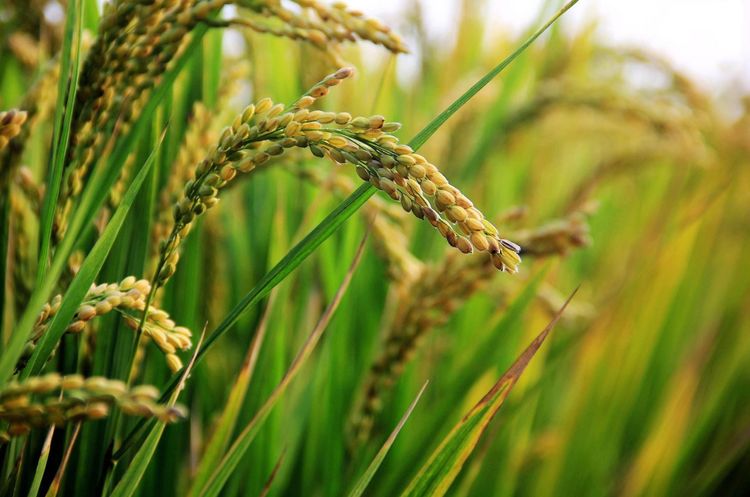 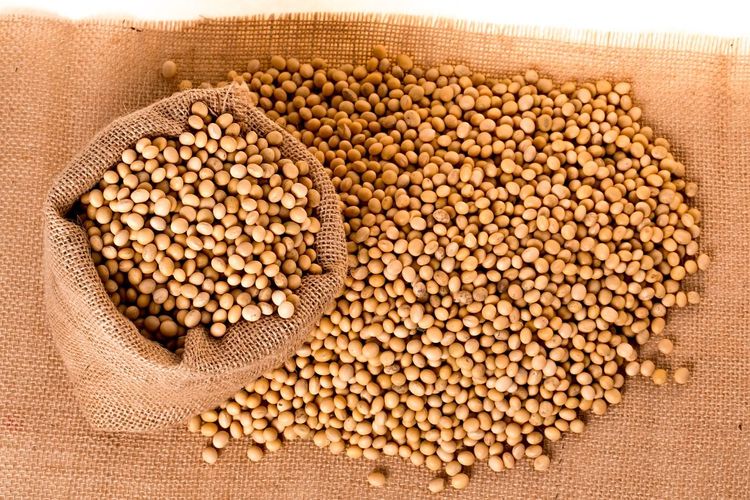