Argentina’s soybean crop outlook worsened this month as dry, hot conditions hit just as plants entered the seed-filling stage, which is the most important for determining yield.

Gro Intelligence’s Argentina soybean yield model is currently forecasting a yield of 2.81 tonnes per hectare, implying a 49 million-tonne crop. That’s down 10% from a forecast of 3.13 tonnes per hectare, or 54.5 million tonnes, on March 3. Warning signs from such satellite-derived data sets as NDVI, evapotranspiration, and land-surface temperature—all key inputs to Gro’s yield models—have been flagging the deteriorating climate conditions in the South American country.

Gro’s Argentina soybean yield model saw a sharp decline in early March as soil moisture and NDVI, a measure of vegetative health, deteriorated. On the left, a line chart shows the daily progression of Gro’s yield estimate for Argentine soybeans this season (blue line) compared to the USDA’s estimate (green line). The USDA raised its forecast on March 10. The chart on the right shows the decline in NDVI in major producing states since the index measure peaked in late February. NDVI is a major input in Gro’s model. Click on the image to interact with the charts on the Gro web app.

While inadequate moisture availability has stressed the Argentine soybean crop, there is still time for yields to improve. Current weather forecasts from NOAA’S GFS, also available in Gro, show a beneficial rainfall event was due to cross dry growing areas on March 17, and another, less significant, event is forecast for March 29. Gro users can monitor the impact on the crop from these events by watching Gro’s yield model on our web app or API.

Argentina’s Buenos Aires Grain Exchange on March 12 also cut its estimate for soybean production, to 52 million tonnes from 54.5 million tonnes previously, citing poor growing conditions. The exchange’s latest estimate implies a yield of 2.99 tonnes/hectare, based on an estimated planted area of 17.4 million hectares. By contrast, the USDA on March 10, boosted its Argentina soybean yield estimate by 5% to 3.18 tonnes/hectare, amounting to total crop production of 54 million tonnes. The USDA typically follows local production estimates in Argentina, which at the time of the USDA’s release was still 54.5 million tonnes.

Argentina’s deteriorating conditions began at the start of March, when temperatures spiked across Argentina’s soybean fields. Rainfall dropped below normal. And soil moisture reserves, which were already low, dwindled further.

Soil moisture in Argentina’s four largest soybean producing states is sharply lower than levels seen last year. Soil moisture in early March 2019 is shown on the left, while current moisture levels in 2020 are shown on the right. Hot dry conditions have further depleted moisture available to the country’s soybean crop. Click on the image to interact with the charts on the Gro web app.

While crop-development stage varies somewhat across Argentina’s growing region—it depends on planting date and climate conditions—the majority of Argentina’s soybean plants flowered and set their pods in February. In early March, plants moved to the seed-filling stage. Plants now require adequate soil moisture to fill the pods they set. Inadequate moisture can cause pods to be aborted or limit pod weights.

Gro data shows temperatures in the major producing states of Cordoba, Buenos Aires, and Santa Fe moving to the high end of their historical range in early March. In some cases they hit their highest levels since 2000 over the past two weeks. Soil moisture levels in those states were already low, having dropped off in mid-January. As temperatures rose, inadequate rainfall brought further declines.

Gro’s model updates daily, adjusting for changes in features like vegetative health and temperature. The geospatial data sets in Gro paint a clear picture of deteriorating conditions, and Gro’s yield model dynamically aggregates and scales those impacts at the district level.

Temperatures in Argentina’s soybean growing states have run on the high end of their historical range since the start of March. Here, satellite-derived land surface temperatures this year (line with markers) are shown in the context of the historical range (shaded area) for each date. The average seasonal temperature is shown by the dashed line. Click on the image to interact with the charts on the Gro web app. 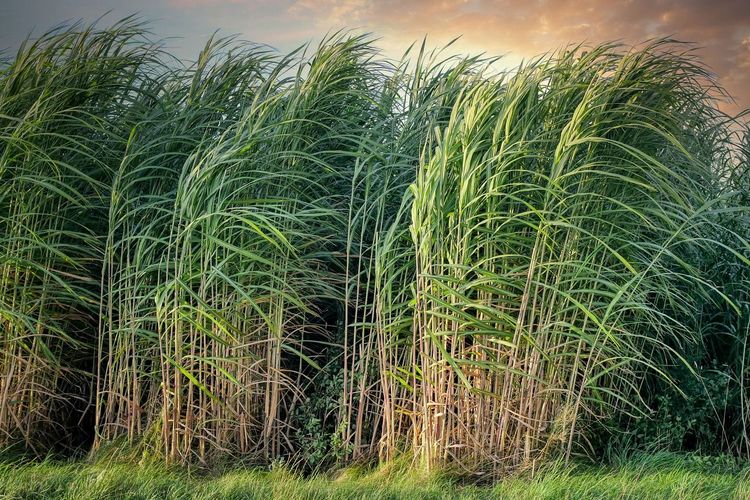 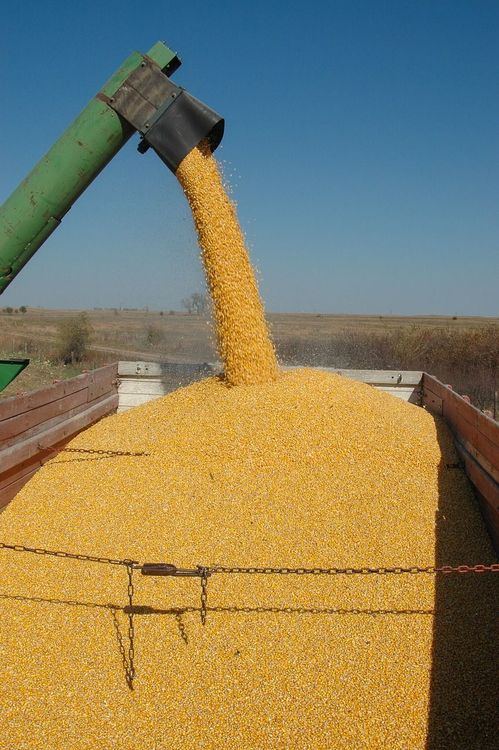