US livestock producers are switching feed rations. A popular feed ingredient, distiller’s dried grains with solubles (DDGS)—a byproduct of crushing corn to make ethanol—has gotten more costly as ethanol production has slumped. Now, a more economical choice is soy meal and corn, and producers have begun including more of these grains into their animal feed, especially in the hog sector.

Driving DDGS prices higher is the ethanol market. Ethanol prices fell to a 13-year low in late November, hurting producer margins and causing production to fall, according to weekly US Energy Information Administration data. Ethanol stocks are currently at record levels for this week of the year and near all-time highs. Meanwhile, Iowa soy meal prices were trading in mid-December at the smallest premium to DDGS since 2012. Soy meal typically holds a premium to DDGS because it has higher protein content and more key amino acids.

The shift in feed rations that started in December is having a noticeable effect, knocking DDGS prices down from their peaks. Average DDGS prices are down almost 10 percent so far in January. Some analysts estimated that hog producers cut the percentage of DDGS in the ration from 30 percent to as low as 10 percent. Another issue hurting demand for DDGS is the halting of exports to Thailand, one of the largest importers, due to an ongoing dispute over fumigation protocols after the Khapra beetle was found in a shipment last year. The US had a deadline of Jan. 1 to sign off on an agreement, but due to the government shutdown, representatives of the USDA’s Animal Plant Health Inspection Services have not been available. Similarly, Vietnam has also halted imports of DDGS from the US pending an agreement on fumigation of shipments. The high DDGS prices also had an effect on the supply side by improving ethanol margins a bit from very poor levels. The latest EIA data showed ethanol production at a six-week high, adding to the recent pressure on DDGS.

Ultimately, the supply of DDGS will be determined by the ethanol industry. Ethanol crush margins are bleak and the glut of ethanol will likely continue until the trade dispute with China is settled. China had become a significant importer of ethanol, but imports fell to zero once the tariffs were announced in April. Meanwhile, the US has record stocks of soybeans on hand and soy meal production should continue to break records and keep prices in check. Soy meal domestic feed demand should continue to see solid growth following a 4 percent gain in the 2017/18 season. 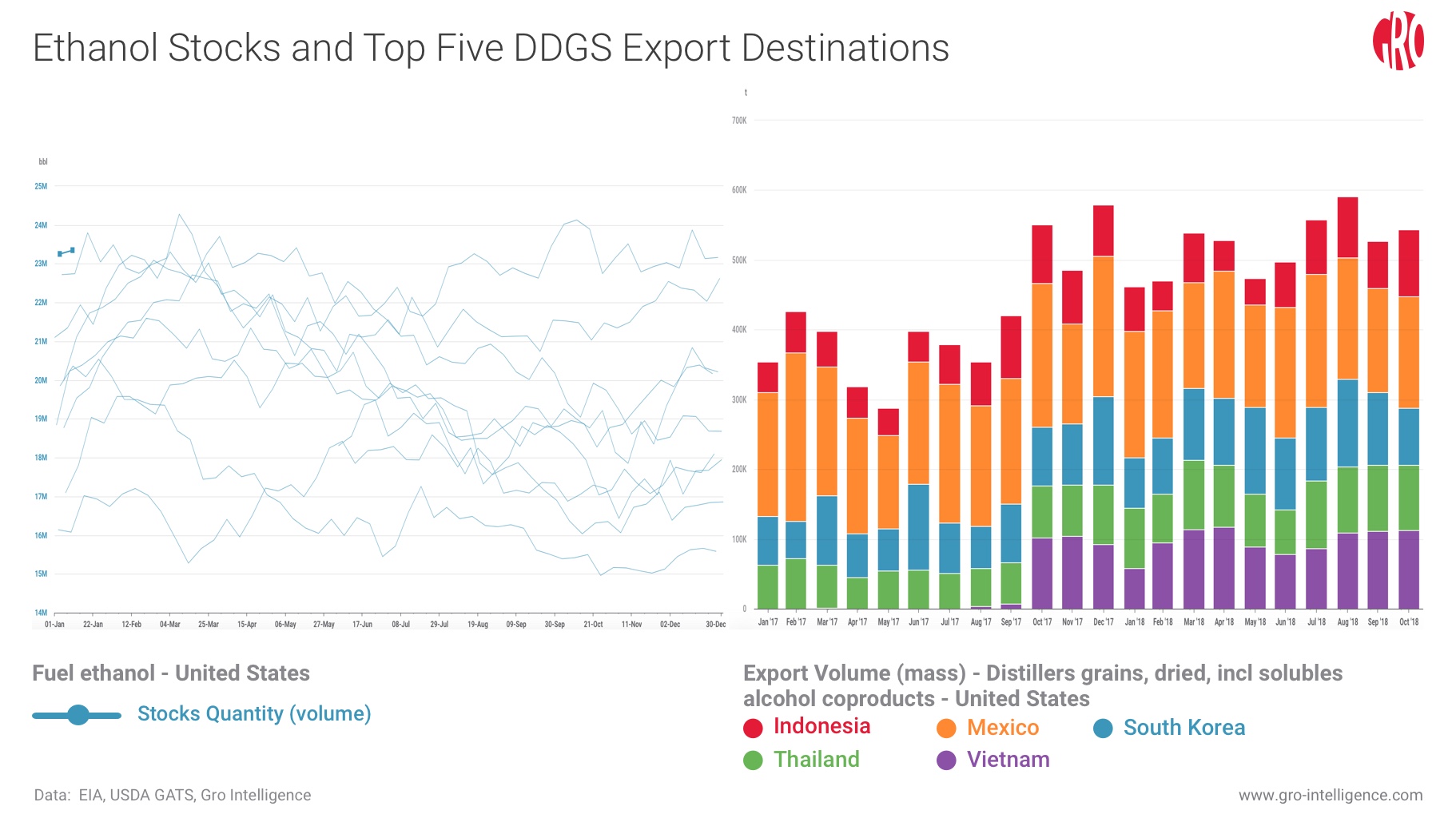 The chart on the left shows record stocks of US fuel ethanol for the second week of January. The chart on the right highlights the top five destinations for US exports of DDGS, including Thailand and Vietnam.
Share 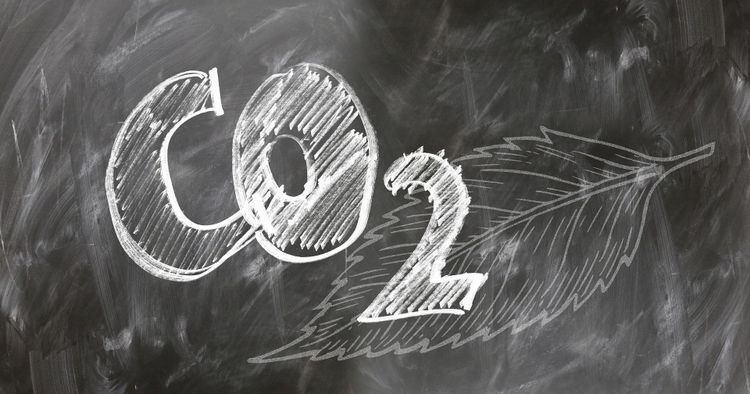 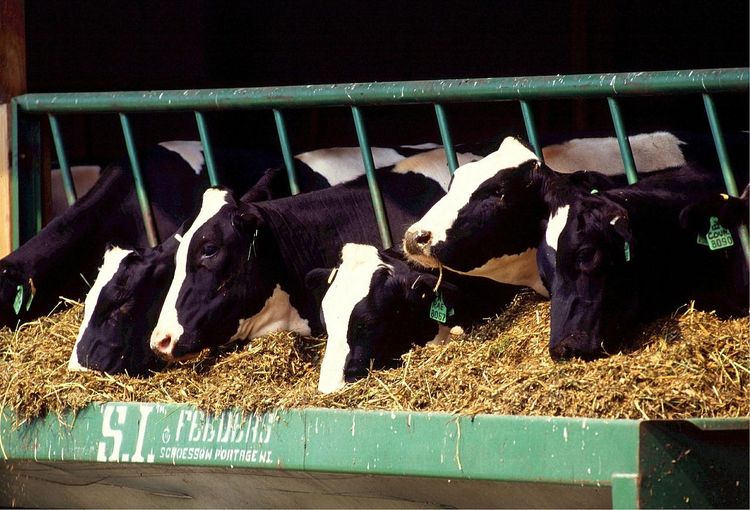