Gro’s Drought Index shows “severe” drought levels in much of Algeria, while “extreme” drought readings are widespread in Morocco and Tunisia. Should dry conditions continue for the remainder of the growing season through May, grain shipments to the region could begin to ramp up. Based on crop planting/harvesting dates, wheat and barley crops are most at risk, as seen in Gro’s Global Crop Calendar.

North African countries, which also include Egypt and Libya, are collectively the largest importers of wheat worldwide, with shipments coming mainly from Russia, the EU, Ukraine, and the United States. An increase in North Africa’s import demand would come at a time when global wheat supplies are at their lowest levels in many years, and wheat prices have risen 25% over the past year. In addition, several countries, including top exporter Russia, have enacted protectionist measures capping wheat exports to counter domestic inflation.

Morocco, one of the top wheat producing countries in Africa and a large wheat importer, is currently in the middle of its winter wheat growing season, and already signs of crop stress are present. Gro’s Climate Risk Navigator, weighted to highlight Morocco’s wheat growing areas, shows NDVI, an important measure of vegetative health, is at the lower end of readings since 2000. Comparable growing conditions for this time of year were seen in 2001, when Morocco’s wheat harvest was 56% below its five-year average, while imports rose 46% above average.

Unlike its neighbors, Egypt, the most populous country in the region, grows most of its wheat under irrigation. This has spared the country from the wide fluctuations in cereal production caused by recurrent droughts in the region over the past 10 years. 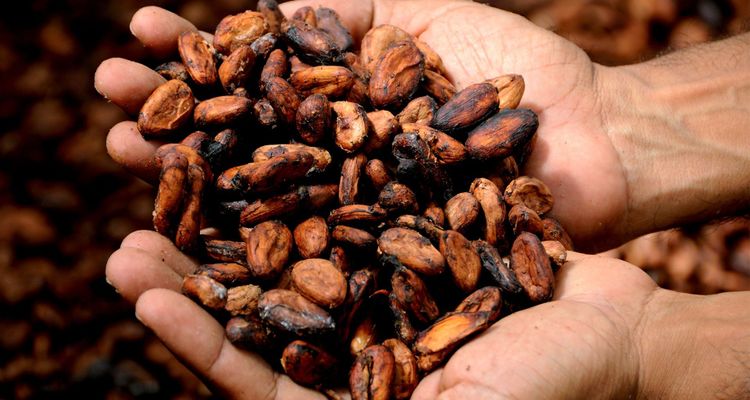