European heatwaves this summer have taken a big bite out of France’s sugar beet crop production, contributing to a forecasted 13% year-over-year drop in global sugar inventories.

Unfavorable growing conditions blanketed France during the crop’s key growing window, and French farmers, who wrapped up harvest earlier than usual in the fourth quarter, are facing a 7% cut in both production and yield for 2022/23, as this Gro display shows. France’s production this year marks the second-lowest level since 2010.

France is Europe’s leading sugar beet producer — a major feedstock for white sugar — and is a top sugar beet producer globally, sitting behind Russia and the US. Production losses in France this year come as global ending stocks are projected to decline in 2022/23 by 13% from a year earlier and by 23% from two years ago.

Gro’s vegetative health index during the country’s primary growing period slumped and bounced around at multi-year lows from mid-July through early-September as drought intensified. The Gro Drought Index shot up starting in early July to reach some of the highest drought readings in two decades.

French farmers have become increasingly familiar with severe drought and subsequent production loss in recent years. Most recently, yields in 2020/21 plummeted by 26% from the prior season amid drought conditions. 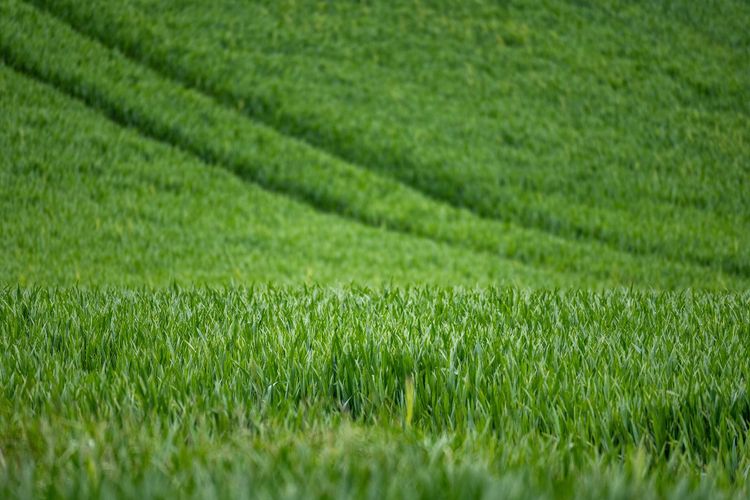 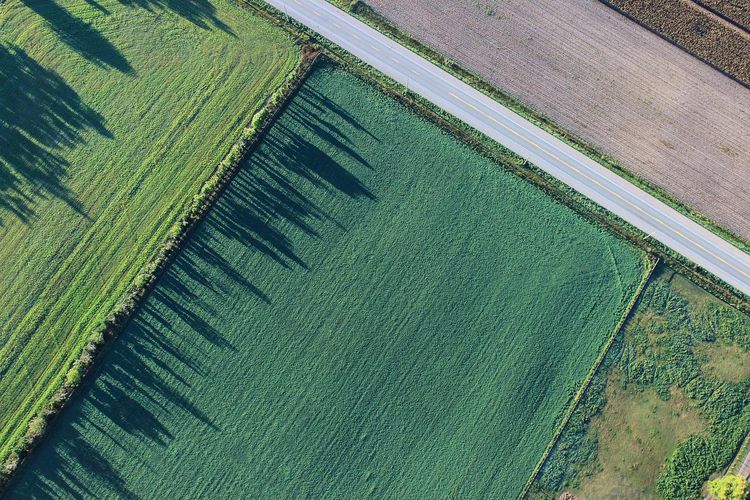