Russia announced additional restrictions on grain exports, enacting a partial ban effective March 15 through June 30. The move will further squeeze global wheat supplies at a time when Russia’s war with Ukraine is disrupting exports from the region.

Russia’s export restrictions are intended to ensure its food security and to help protect the domestic market, as high commodity prices and concerns about food shortages reverberate around the world.

Russia, the world’s biggest wheat exporter and normally the fifth-largest corn exporter, said it will temporarily ban exports of wheat, barley, rye, and corn to members of the Eurasian Economic Union (EAEU) — including Armenia, Belarus, Kazakhstan, and Kyrgyzstan — which aren’t subject to Russia’s existing grain export quotas and taxes.

The existing export curbs have reduced Russia’s year-over-year wheat exports by more than 40% since the July start to this marketing year.

Production prospects for Russian winter wheat crops are currently favorable, as shown by Gro's Black Sea Wheat Yield Forecast Model. As long as Russian supplies are able to be exported, a strong harvest would be good news for global wheat supplies, which for major exporting countries are at their lowest level since 2016.

Kazakhstan is a net exporter of wheat, accounting for around 4% of total global wheat exports, but the country also relies on cheaper Russian supplies to fulfill its domestic needs. Meanwhile, Kyrgyzstan imported nearly 200,000 tonnes of wheat last year, the majority of which came from Russia.

Many countries in the Middle East and North Africa rely heavily on wheat exports from Russia and Ukraine and have been impacted by the ongoing war and grain shipment disruptions. Egypt, for example, normally gets 60% of its wheat imports from Russia. 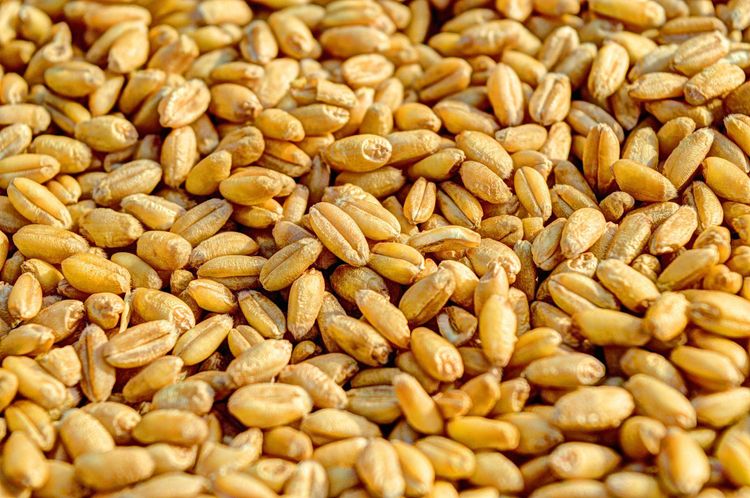