In March, USDA surprised the market with news that it would report its first 2019 Objective Yield (OY) Survey results for corn, soybeans, and cotton at the Sept. 12 World Agriculture Supply and Demand Estimate (WASDE) instead of the traditional Aug. 12 report. Now, as we approach the first August report without the Objective Yield Survey, it seems useful to remind readers about this change and its potential impact.

USDA statisticians and field enumerators follow strict and painstaking procedures (fully specified here) in collecting and compiling OY information. The result stands in sharp contrast to the less reliable weather-adjusted trend yield featured in WASDEs prior to August. The average market reaction to the first OY result of the year clearly shows the stock that traders place in it. Since 2000, corn prices moved 2.6% on average on the day the August WASDE was released. That compares with a 1.8% average move on all WASDE-reporting days, and an average move of 1.2% on all other trading days of the year.

It’s interesting to note that in September, the WASDE report has historically moved corn prices by only 2.3%, which implies that the first OY result each year commands greater market interest than the second one. This could mean that 2019’s OY-free August WASDE will fail to cause the usual fireworks in agricultural markets. If so, September could see the volatility associated with the August WASDE report, or even more due to built-up tension.

All this drama only serves to increase the relative value of a satellite-based objective yield model like Gro’s, which has updated daily since May. As the period of yield uncertainty lengthens further into the summer with the USDA delay of its Objective Yield Survey, Gro’s open approach can help market participants avoid trading in the dark.

The chart above shows how much corn futures prices moved on days the monthly WASDE report was released compared with nonreporting days. Since 2000, the August WASDE sparked the biggest market moves, averaging 2.6%. That compares with market moves of 2.3% on the September WASDE release date, and an average of 1.8% for all WASDE reporting days. Overall, prices moved 1.2% on normal days, when WASDE wasn’t being reported. 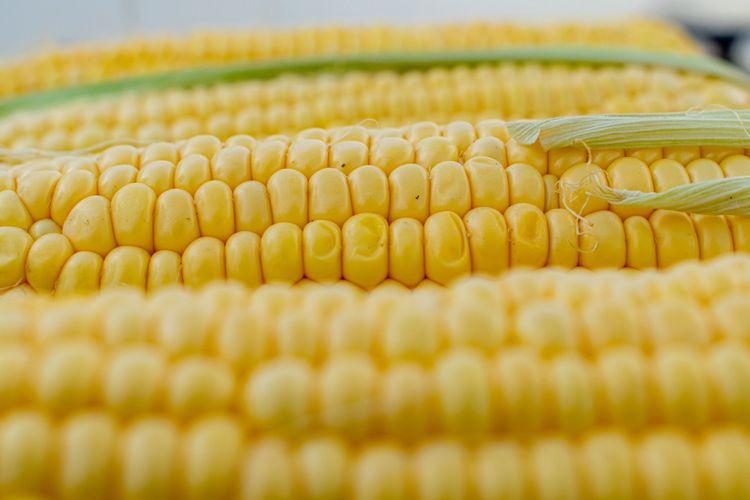 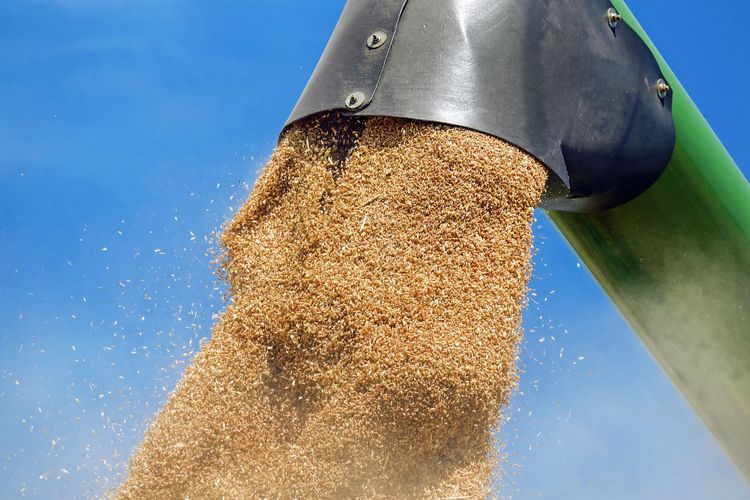