The relentless procession of atmospheric rivers that has dumped record amounts of rainfall across California will likely mean much higher prices for fruit and vegetables when supply shortages from the Salinas Valley, often called “the Salad Bowl of America,” and surrounding areas hit the market in the coming months.

While the record-breaking low volumes of strawberries out of California are currently being covered by above-average supply from Mexico, California’s production, which occurs year-round, will likely be slow to ramp up in the March to April period when Mexico’s season begins to wind down.

For the US strawberry market, production could take months to recover. Strawberry plants are typically grown using cuttings off of parent plants that are brought in from other regions, so replacing damaged crops is costly and a time consuming process. Currently, prices for California strawberries are $20 per flat (per 8 one pound clamshells of berries), well below their late November high of $32 per flat.

Lettuce, which led food prices higher in the US December CPI report, and other leafy greens are also particularly vulnerable to atmospheric river-induced price spikes due to the timing of the storms. As Salinas’ first lettuce and leafy green harvests occur in April, many growers had already started preparing their fields  when the onslaught of storms began.

During the past three weeks, Monterey County, home to the Salinas Valley, received over four times the average rainfall of the past decade, causing widespread flooding, mudslides, and extensive cropland damage. By using this Gro display showing historical soil moisture  from 2019 through January 11, 2023, users can begin to understand the impending challenges facing California’s croplands as growers look to begin their plantings. While Salinas Valley produces 80% of US vegetables from April through November, the rains and increased soil moisture run a significant risk of delaying plantings until growers are able to prepare the washed out and saturated acreage.

Each year in late March/early April, producers move their machinery and equipment from Yuma, Arizona — where they grow lettuce, broccoli, cauliflower, and other leafy greens from November through March — back to California’s Salinas Valley, where cooler temperatures typically prevail. This semiannual transition, which is timed to occur after Yuma’s last harvests and before Salinas Valley’s first harvests, is meant to ensure a year-round supply of vegetables.

Leafy greens are usually at a higher risk of price increases and supply disruptions during transitions, but the effects of this year’s disruption will be drawn out over the next few months, with leafy green prices escalating in March and April when supply issues in California emerge.

Currently, romaine prices, which for the past 10 years have averaged $15.58 per case in mid-January, are at $13.05 per case. In December, romaine prices hit a record $91.45 per case after Salinas’ crop lurched from a blistering heat wave in September to frigid temperatures a month later, as we reported here. To date, this Yuma growing season’s unusually high number of overnight freezes have not impacted production or prices. 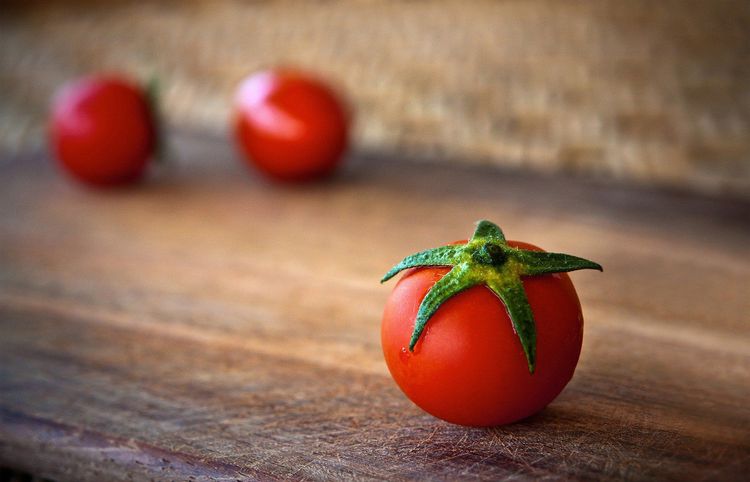 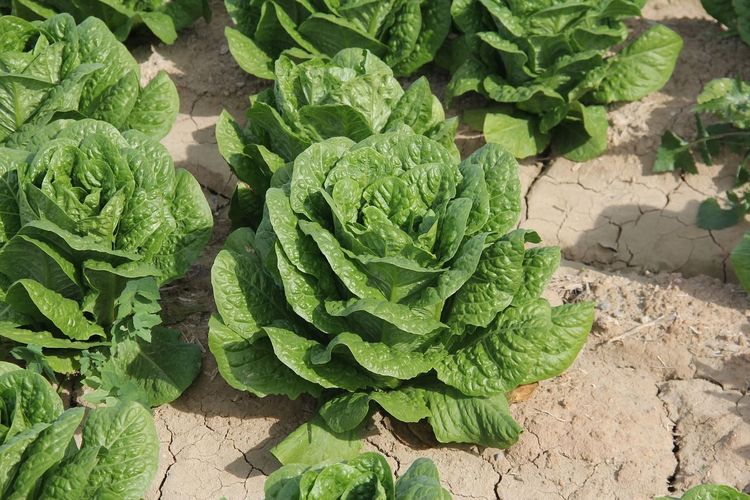 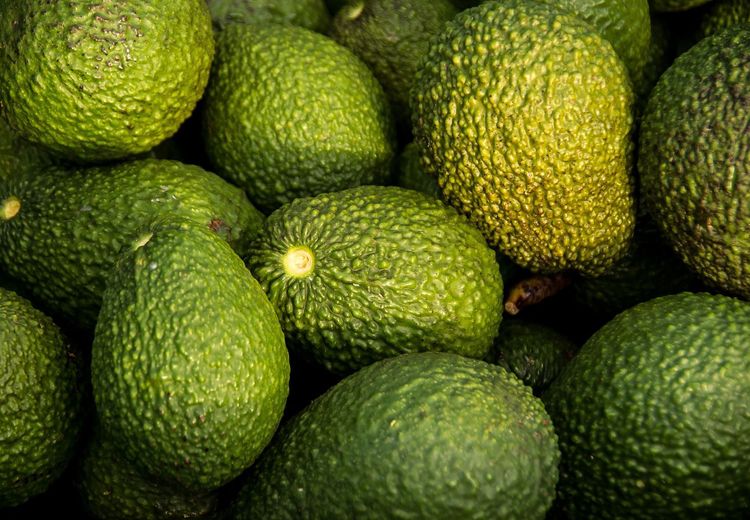