December wheat traded near its 65-cent down limit on the Chicago Board of Trade (CBOT) Wednesday after Russia said it would renew its participation in the Black Sea Grains Initiative, reminding farmers, traders, and procurement managers of just how volatile the situation in the war-torn region is this year.

The CBOT most-active wheat contract closed down 6.26% to $8.46 a bushel on Wednesday, paring the two-day rise that followed Russia’s announcement last weekend that it was dropping out of the initiative.

The initiative allows Ukraine to ship agricultural products from Black Sea ports safely. Russia’s announced withdrawal from the deal — brokered jointly with the UN and Turkey — cast doubt on Ukraine’s ability to export grain and oilseeds and heightened concerns about global food supplies, as Gro wrote about here.

The Russian announcements are another example of erratic trade and volatility, with markets holding on tightly to every bit of news out of the region. It's unclear whether the deal will be extended later this month — it’s due to expire on November 19, unless renewed — so uncertainty remains.

Wheat inventories, both in the US and globally, remain tight, and any halt to the deal would be bullish for US wheat. US wheat has been very overpriced relative to the competition and export demand has been soft and mostly from traditional importers. Exacerbating the erratic trades is the speculative position held by managed funds in Chicago wheat; managed money entered the week (data as of last Tuesday) net short 36,000 contracts.

Russia’s decision to rejoin the Black Sea Grains Initiative came after the country’s Defense Ministry indicated it had received guarantees from Ukraine that it would not conduct military operations against Russia in the Black Sea grain corridor. 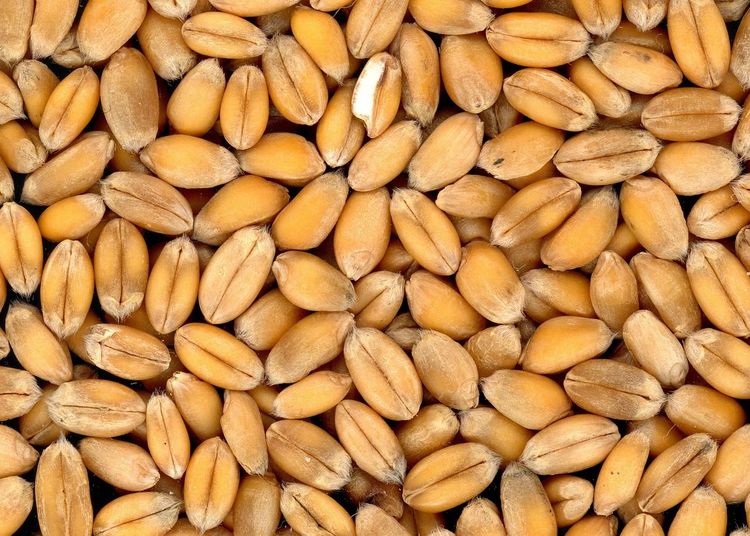 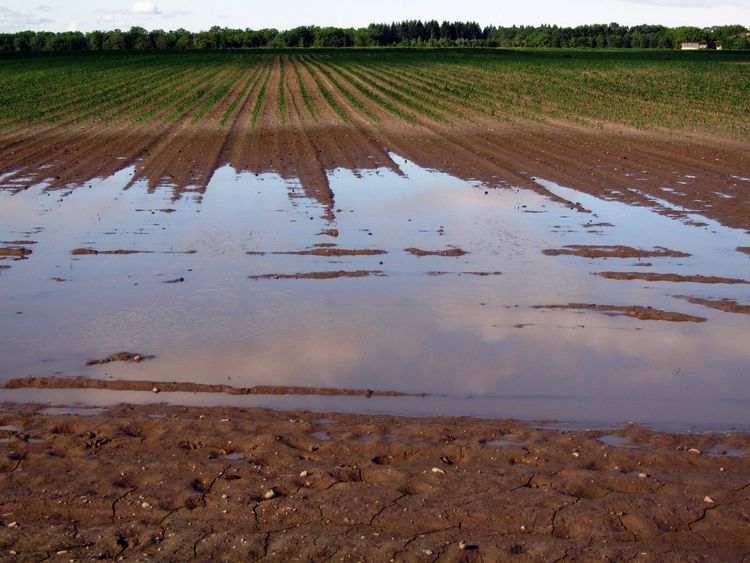