Soaring fertilizer costs threaten to drive up prices of crops worldwide, from US corn to Brazil coffee and China wheat. Rice, as one of the biggest users of fertilizer, could face some of the greatest risks from increased farm input costs.

Rising prices for rice, a staple food for more than half of the world's population, could pose a particular threat to people’s livelihoods and to many countries’ political stability.

Higher fertilizer expenses are likely to be passed along as increased food prices. Farmers also could choose to reduce their fertilizer usage, which could lower yields and result in decreased crop production. After corn and wheat, rice is the third-biggest user of fertilizer, accounting for an estimated 14% of all fertilizer use among global crops.

Fertilizer prices have as much as tripled this year, fueled in part by sharp energy cost increases in many countries. Urea prices in the US Midwest have as much as tripled in the past year, while in China, which has suspended exports of certain fertilizers, urea futures prices on the Zhengzhou Commodity Exchange are up 43% year over year.

So far, rice price increases have been subdued compared with other commodities. Rice futures prices are up 6.3% over the past year, compared with gains of 35% for both wheat and corn, and as much as 86% for oats.

Top rice exporter India is expected to produce 125 million tonnes of summer and winter rice combined for 2021/22, according to a recently increased USDA estimate based on greater planted area and record yields. Thailand’s production is seen up 3% from last year. Rice production in Vietnam, the No. 2 exporter, is expected to drop slightly, but still remain strong. China is the world’s largest producer of rice, but its exports are comparatively small. 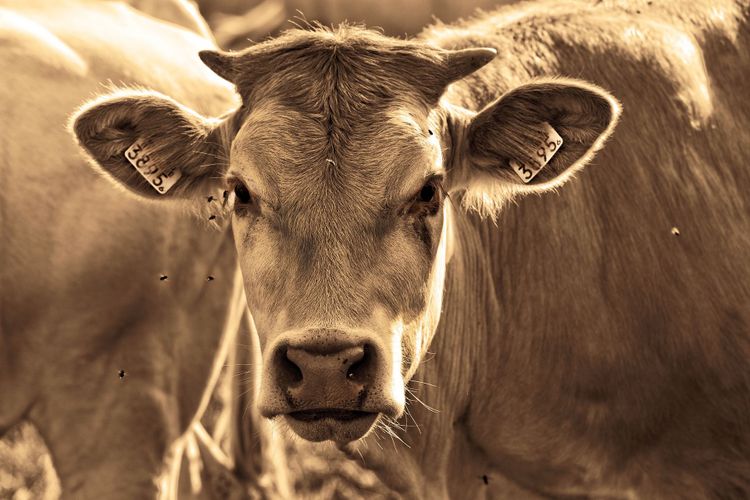 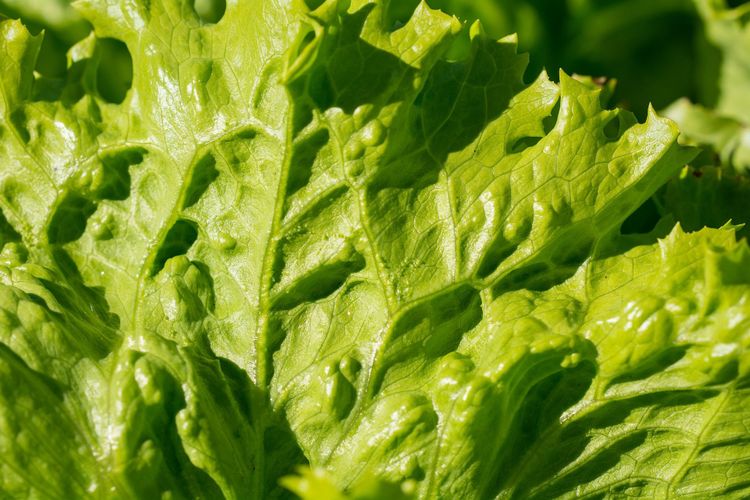 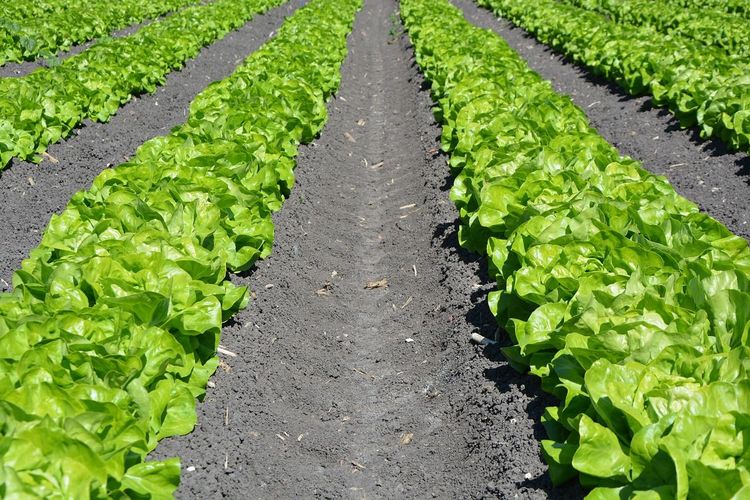 Insight
Lettuce Prices to Stay Elevated Into Late Fall, Gro Expects
Get a demo of Gro
Talk to our enterprise sales team or walk through our platform
Request a demo
See a quick demo