Gro has long forecast that we should see China turn into a major grain importer, on a scale far beyond what we see today. So far this year, China has contracted for over 11.2 million tonnes of US corn for delivery in 2020/21. China also has released more wheat and rice reserves and started importing more feed quality wheat as the price of corn has risen.

Corn is currently trading at a premium to wheat and some lower grades of rice in China, a noteworthy event as corn has historically traded at a heavy discount to both. High domestic grain prices are expected to push China’s rice imports to their highest level in years, and limited corn supply raises the possibility that rice may soon be blended into animal feed.

The vast majority of China’s rice imports originate in other Asian countries. Thailand has long been the top supplier of rice to China, followed by Vietnam, Pakistan, and Myanmar.

Unlike these countries, India has a massive surplus of rice and is sitting on record stocks. Exports won’t create a shortage in the local market. Thailand, the world’s second-largest rice exporter, suffered through a drought earlier this year that has affected its rice crop. Vietnam, the next-largest exporter, has contended with low water levels in the Mekong River Delta, the country’s main rice growing region, that has limited supply of rice.

India recently liberalized its farming legislation in an effort to become a major agricultural exporter. Under the previous laws, farmers had to sell their goods at auction at their state's Agricultural Produce Market Committee. Access to these auctions was restricted, and price caps and floors were enforced for essential commodities (others were only subject to a price floor). The new laws dismantle the committee structure, allowing farmers to sell their goods to anyone for any price.

Meanwhile, as China increases imports of feed grains, they have a strong incentive to diversify the countries from which they import.

However, relations between India and China have been worsening over the past few months, and the two world powers are facing off against each other along their disputed border.

Gro’s China Demand Forecasts Models, alongside the Chinese trade data available on the Gro platform to enterprise API clients, provide an early indication of likely revisions to USDA estimates of Chinese trade and consumption. The data is also a key component of any attempt to build a complete picture of global agricultural markets. 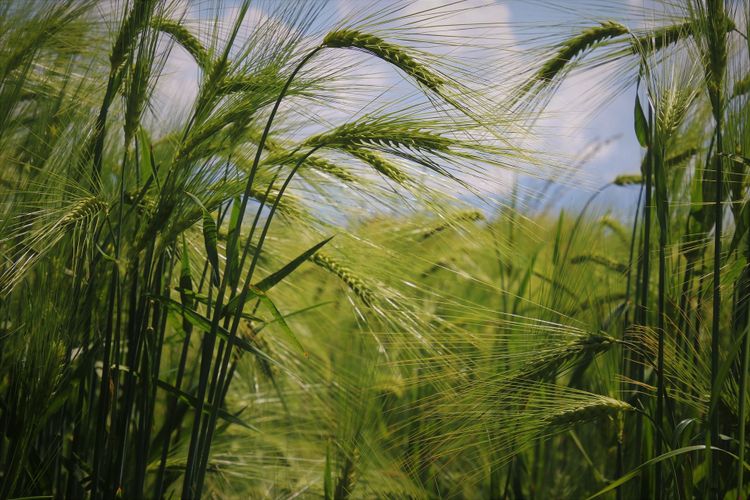 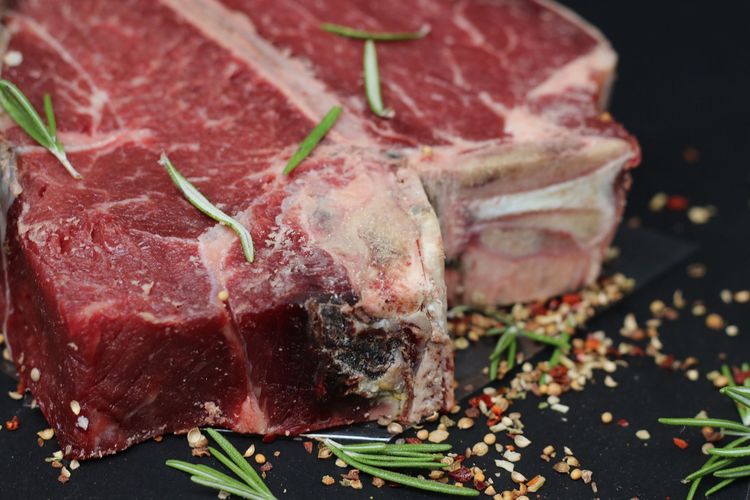