An agreement to restart Ukrainian grain exports from the country’s war-blocked Black Sea ports was signed on Friday. The long-hoped-for move raises expectations for revived shipments from one of the world’s top wheat, corn, and vegetable oil exporters.

Releasing Ukrainian grain would help make supplies available worldwide. Some countries, such as Somalia, are facing emergency food shortages brought on by drought, and could especially benefit from the export agreement.

The move also would free up Ukraine’s domestic storage facilities to make room for the next crop. Ukraine is harvesting its winter wheat crop now and will harvest its corn and sunflower crops in September-October.

Gro’s Ukraine Wheat Yield Forecast Model is currently pointing to a decline in yield from last year’s record harvest. Amid wartime conditions, Ukrainian farmers have had difficulty obtaining chemical inputs, including fuel and fertilizer, which would reduce yields. The USDA has estimated that Ukraine’s wheat harvested area is down 30% from last year.

Prices for corn, wheat, and vegetable oils have tumbled in recent weeks, following the surge sparked by Russia’s invasion of Ukraine. In intraday trading on the CME Friday, wheat futures fell 4.9%.

Despite the unblocking of Ukraine grain, pressure on world food supplies could linger for years. Hot and dry conditions are weighing on crops in Europe, parts of Africa and the Middle East, and across the US Midwest. Although wheat harvests are expected to be larger in Russia and Canada, the USDA estimates that wheat production worldwide will fall short of demand again in 2022/23 and end with the tightest supplies in a decade, excluding China. 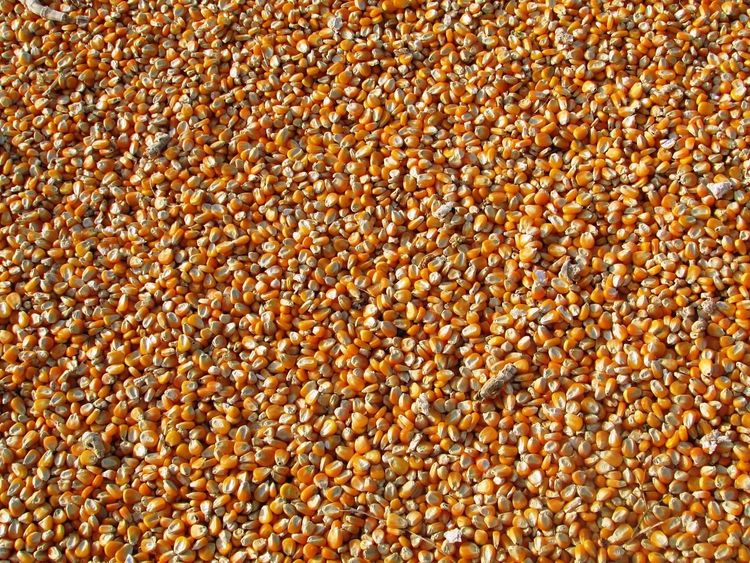 USDA Sees Corn Exports Higher From Ukraine, Lower From US 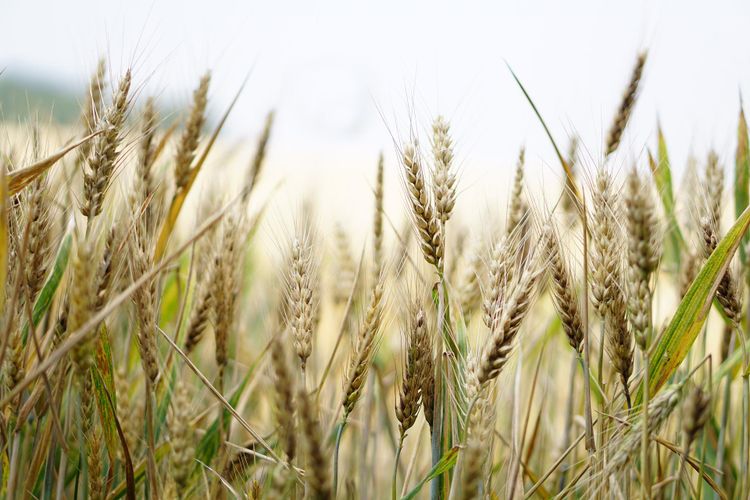